A social scientist, a geographer or an Africanist? Researcher profile by Elsbeth Robson

Hi, I’m Elsbeth and I describe myself variously as a social scientist, children’s geographer, Africanist or development geographer depending on who I’m talking to. And that’s just at work – I juggle various identities in the rest of my life too. I joined the Department of Geography, Environment and Earth Sciences at Hull in summer 2013 as a Lecturer in Human Geography. Hard to believe it’s already been almost a year! As a geographer, I have special interests in Africa having had the opportunity to work there on and off thoughout my career since a gap year in Kenya in 1987 straight after my A-levels. My expertise in children/youth geographies and feminist/gender geographies emerged later but can probably be traced back to doing babysitting as a teenager and early exposure to feminist ideas. In my research I embrace qualitative, participatory and quantitative research methods. So how did I get here?

Well, I began with my first degree (BSc Hons) in Geography at Durham University (1990) where I thrived in an all-women’s college (Trevelyan, now sadly mixed but still with intriguing hexagonal architecture).
I’m trying to maintain my strong ties with Malawi and strengthening connections between Hull and Malawi. So already I have three PhD students starting research in October 2014 on colonial childhoods and caregiving youth in Malawi. A departmental Malawi fieldcourse is being revived to a field studies centre in the Likhubula Valley at the base of Mount Mulanje with a batch of third years heading off there in September this year. Other courses I teach include Children’s Geographies for final year students and Geographies of Development for first years. For the World Cities course I’ve also enjoyed preparing a couple of lectures on Nairobi in Kenya where I spent my gap year in 1985/6 and have visited many times in the intervening decades.

For the last year or so in my last lecturing post at Keele I was the only woman academic staff member in the School of Geography and Earth Sciences. So it’s nice to join a department in Hull with a better gender balance and current focus on responding to the lack of women in senior positions through the University’s engagement with Athena Swan and Aurora initiatives to promote greater gender equity in higher education. Things have changed a lot from when I was an undergraduate when there were only four female professors of geography in the whole of the UK. Now there are single departments with more than half a dozen female professors……….ours is not one of them L So there are still glass ceilings in academia for women but if we don’t tackle them they won’t crack. There are probably less stressful and easier jobs in the world than being an academic but there’s still plenty of flexibility, academic stimulation if you like reading and ideas and finding out. Oh and still a few battles to fight as well. 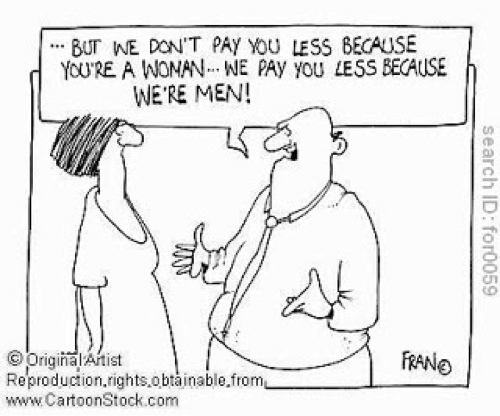