To celebrate International Women’s Day, this week we celebrate notable women who have worked in or contributed to the GEES Department at Hull since its foundation. We are lucky that we have more women than ever before on the teaching staff now, so each weekday this week, we will highlight women’s achievements in GEES and remind ourselves how important women are as staff and students in this Department and this University. We wish there were more women we could pull into the limelight, but the process of putting together this blog series emphasised to us the the rather masculine histories of our Department and our University, histories that we need to continually challenge, as well as actively encouraging and supporting those women who are moving Geography and the University forward today.

To kick off our WOW: Week of Women in GEES, we start with Jacqueline Burgess. Jacquie began her academic career here in Hull, first as an undergraduate and then as a postgraduate student in the Department of Geography. She completed a PhD in 1975 entitled The meaning of place: a study of geographical imagery with particular reference to Kingston upon Hull. For her, Hull was not only the location of her studies, but also the subject of them, as she began to shape the developing subdiscipline of cultural geography. 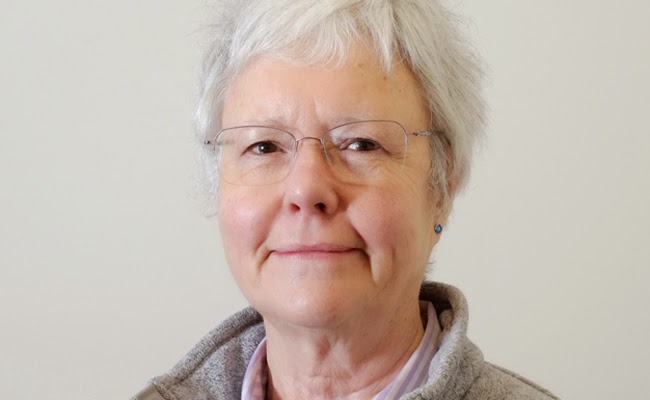 She then moved to the Department of Geography at University College London in 1975, becoming their first female Professor in 1998 – remarkable to realise that this ‘first’ occurred only 17 years ago! In 2006, she moved to the School of Environmental Sciences at UEA, becoming their Head of School.

A key figure in environmental geography, Jacquie set the agenda for applying insights from cultural geography to environmental perception and policy making, as well as critiquing economic models of environmental valuation and behaviour change. She helped found the Landscape Research Group, which she chaired through the 1990s, and championed qualitative methods, such as in-depth discussion groups and developing deliberative, participatory environmental decision-making processes, helping to make such methods widely accepted.

Jacquie’s research has always been highly policy-relevant and she has contributed to the work of key national organisations such as English Nature, Countryside Commission, Countryside Agency, and the Environment Agency. In the early 2000s, she chaired the Board of Global Action Plan, a national charity committed to helping individuals and organisations develop more environmentally-sustainable practices.  She also led the assessment of the ‘cultural services’ of nature by the UK National Ecosystem Assessment Expert Panel (2008-10).

After retiring from academia in 2010, Jacquie joined the Norfolk and Suffolk Broads Authority in 2012, becoming Vice-Chair in 2013 and continuing to shape the geography of that very culturally important landscape.