by Briony McDonagh (with help from Helen Manning)

Today’s ‘WOW GEES woman’ is Lois Latham, a regional geographer who spent more than 30 years in the Department of Geography here at Hull. She was the first woman to be appointed to a permanent academic post in the department in 1946 and throughout much of her tenure, the only female academic working in the department. 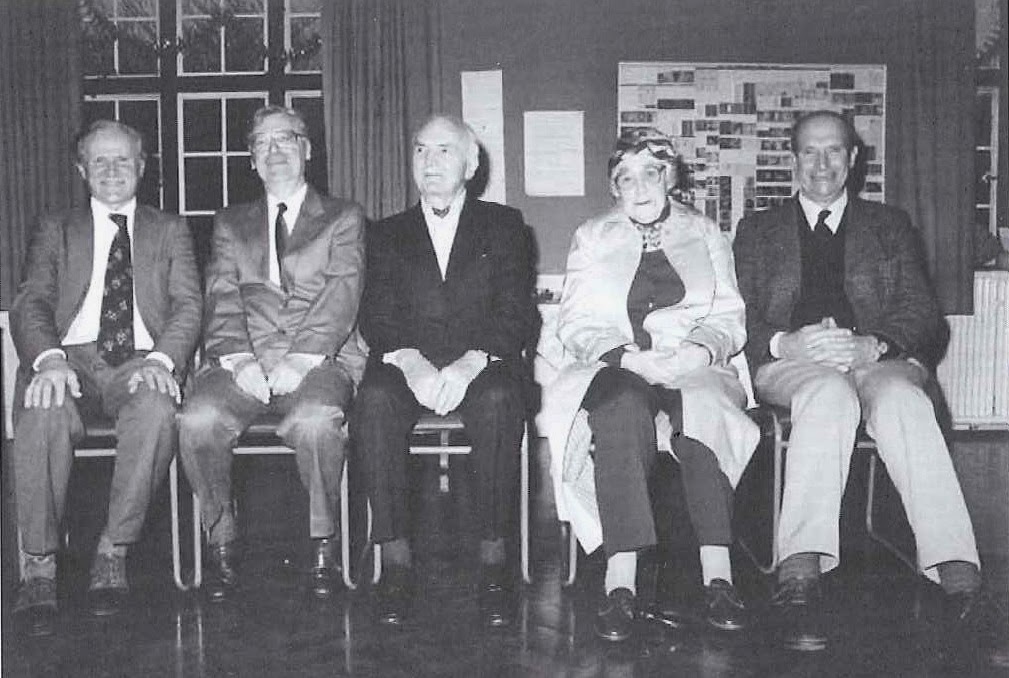 Latham was born more than a century ago, in Wakefield (West Yorkshire) in 1910, later studying geography at the University of Sheffield and graduating in or around 1932. She served as editor of the Scottish Geographical Magazine between 1936 and 1940 – the third woman in succession to hold the post – and during the Second World War, she contributed to the Admiralty Intelligence Handbooks.

In 1946, she moved to Yorkshire, appointed as a lecturer in Geography in what was then Hull University College. This was a time when the city was still hard hit by its aerial bombardment during the War. As a then colleague of Latham’s in the Department of Economics mentioned to me recently, Hull in the late 1940s and early 1950s was badly ravaged by war with thousands of bombed-out houses and many of the academics at the University working out of army huts!

During her more than 30 years at Hull, Latham was active in the teaching programme and in a range of other roles both within and beyond the University. She was President of the Hull branch of the Geographical Association from 1954 until around 1960 when she handed over the presidency to her colleague in the department George de Boer. She travelled widely and in 1959 to 1960 she spent a year at the University of Zagreb in Yugoslavia and later organised a return visit to Hull by Tomislav Šegota of the Yugoslav Encyclopaedia, an international connection linked closely to her own research interests in the regional geography of the USSR. She also headed the department’s contribution to the second phase of the Land Utilisation Survey of Britain, the behemoth of a mapping project first initiated by Dudley Stamp in the early 1930s. She was by all accounts also an excellent teacher, and the department continued until very recently to award a student prize in her name (funded thanks to a generous bequest in her will). 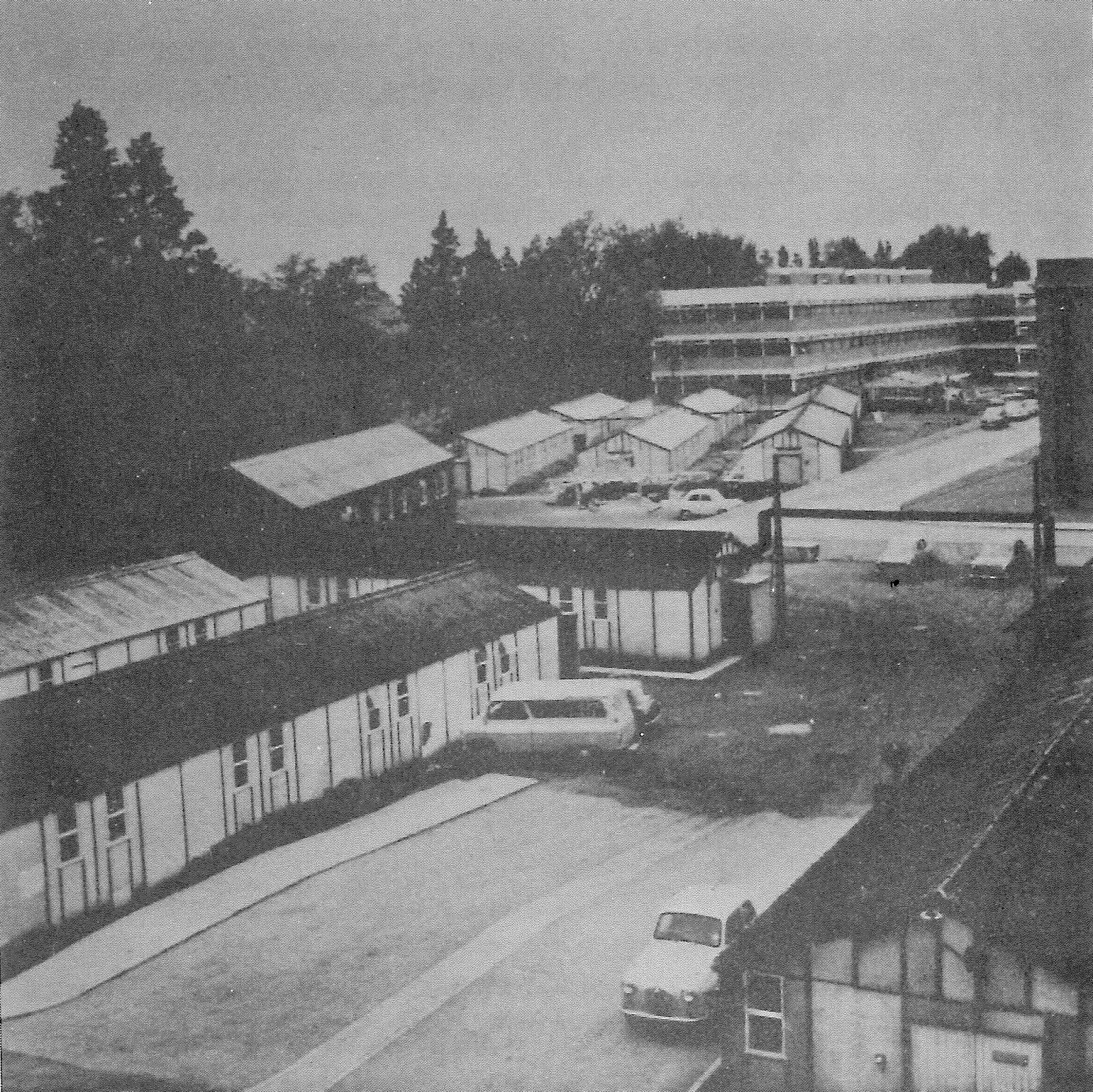 By the time she retired in 1977, Lois Latham had spent more than three decades as an educator and researcher in the Department of Geography. She had seen the University gain its Royal Charter (and the right to grant degrees in its own name), been part of the move whereby the department relocated back into the space in Cohen it now occupies and witnessed a huge explosion in staff and undergraduate numbers. During all this time she was the only woman to hold a full-time academic position in the department. In fact, it was not until the appointment of Sarah Metcalfe and Judith Rees in the late 1980s that the department ever had more than one woman in full-time permanent posts on the payroll! Today we’re approaching double figures – an achievement indeed in the quarter of a century since 1988. 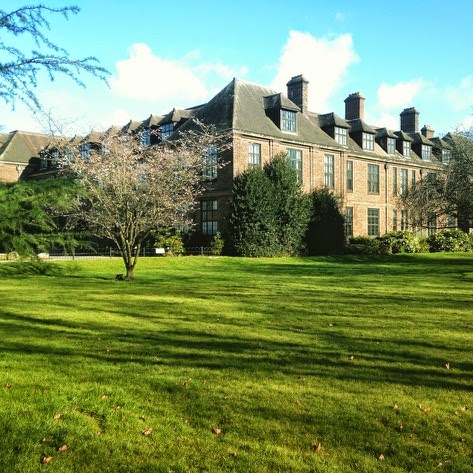 The Cohen Building in the spring sunshine: GEES's home since the 1960s

But despite both her long-standing service and her role as Hull’s first female geographer, Lois Latham remains a relatively obscure figure. She was not, for example, someone I had heard of when I started my own job at the University, though I knew of other Hull geographers of the period including Herbert King (whose papers at the Hull History Centre I’ve previously consulted) and George Kimble (whose Geography in the Middle Ages I’d recommend to anyone). As Avril Maddrell comments in her recent book, Latham has been ‘expunged from the textual account of the department’s history’ (Complex Locations, p. 235). It’s hard to know whether this was directly as a result of her gender, but as one-time colleague Derek Spooner notes in his contribution to the department’s recent history, Latham was a ‘somewhat marginalised and possibly undervalued figure in the Department’ (Eighty Years of Geography at Hull, p. 14). She did not, for example, publish as much as many of her (male) colleagues and as we all know in academia, it’s publish or perish when it comes to one’s scholarly reputation. Personally I’m sorry she published so little – I’d have liked to have read the work of the Hull’s first female geographer. I’d also like to know which her office was in the Cohen Building. I’m definitely hoping it was mine!

Acknowledgements: This blog post draws on dissertation work by current GEES undergraduate, Helen Manning; Avril Maddrell’s excellent book, Complex Locations: Women’s Geographical Work in the UK 1850-1970 (Wiley/Blackwell, Oxford, 2009); and the recent history of the department, Eighty Years of Geography at Hull, edited by Stephen Ellis (2013). Readers wishing to know more about Lois Latham and her contemporaries at this and other UK institutions are advised to consult the latter two sources. Photos from Eighty Years of Geography except the last which was taken recently by Anna Bird.