Today, our WOW blog features Lynne Frostick, chartered geologist and Professor of Physical Geography here in GEES at Hull. Lynne first studied at the University of Leicester for a BSc Geology degree, before moving to the University of East Anglia to complete her PhD on “Sediment Studies in the Deben Estuary, Suffolk, England”. This began an esteemed career in Sedimentology which saw Lynne take a Senior Lecturer role at Royal Holloway, University of London and the University of Reading before joining the University of Hull in 1996. 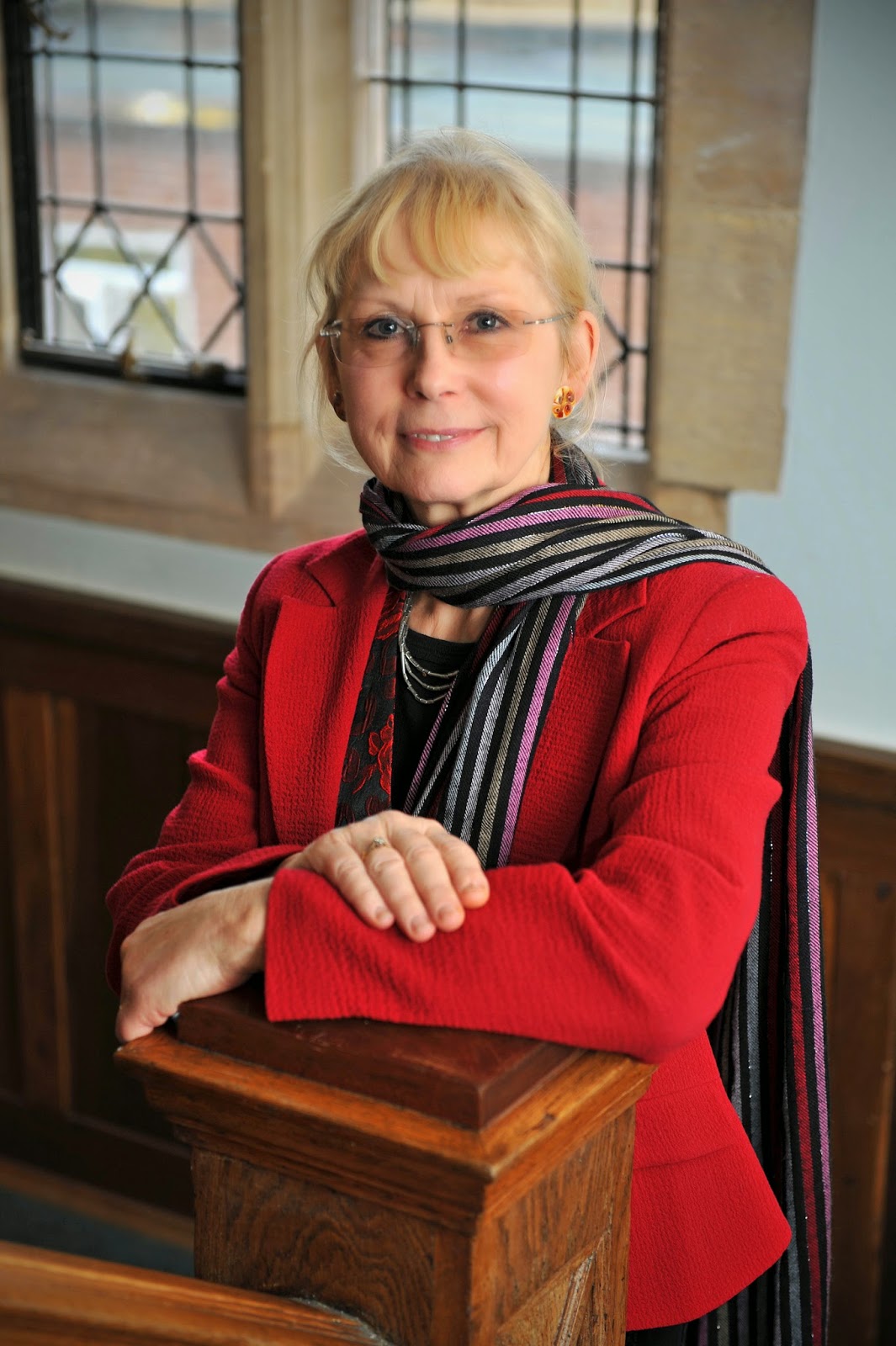 Lynne’s research focuses on two of the major environmental problems faced today: water and waste. Sedimentology has been a core part of this research, particularly sediment and flow dynamics in rivers and estuaries. In this sense, Lynne is perfectly placed at Hull! Lynne also spent a considerable time in Africa investigating the relationship between river development and tectonics. Lynne has always combined field work and modelling, which culminated in the development of the unique Total Environment Simulator – a large physical modelling flume housed in The DEEP aquarium on the banks of the Humber Estuary. This world-class facility is a career highlight for Lynne. “The work I am most proud of is always the most recent. I am very proud of the Deep flume and leading work on ecohydraulics, particularly the Users Guide to Ecohydraulic Modelling and Experimentation”. Over the last few years, Lynne has also used her expertise to address issues surrounding waste, working in research fields as far reaching as biology, chemistry, microchip technology, regulation and policy.

Lynne’s work has always had strong links with industry and policy. Whilst at Hull, she began a Centre for Waste and Pollution Research at the University which then evolved into the Environmental Technologies Centre for Industrial Collaboration. Lynne’s research is of particular importance to locations such as Hull, as it often strived to understand flooding and coastal management.  She was a leading member of the 2007 independent Hull Flood Review Group and was a member of the North East Regional Environmental Protection Advisory Committee. This has led to Lynne’s recent appointment (16th March 2015 for three years) to the Board of the Environment Agency as lead member for flood and coastal risk management.

This latest appointment is added to a long list of prestigious positions and awards which have honoured Lynne’s achievements. Lynne was the Pro Vice Chancellor for research at Hull (1999-2004), she followed in the footsteps of Darwin to hold the post of the Honorary Secretary to the Geological Society in 1988 (the first woman to hold this role) and then later in 2008 she became the society’s President. Lynne was the 2nd woman to hold this role, and the last to date. At the same time, Lynne became the chair for the British Society for Geomorphology. In 2005, the Royal Geographical Society awarded her with the Cuthbert Peek Award “for advancing the application of physical modelling to environmental problems”. Most recently, in July 2014, Royal Holloway awarded Lynne with an Honorary Doctorate for services and leadership in British Geology.

Lynne’s biggest challenge in her career was “definitely juggling family and career. I had my kids very late- between ages 40 and 44- and having 3 boys under 4 years and a full time academic career was a real challenge! It is a good job I have a supportive husband”. A supportive husband and a good mentor it seems – her advice to (young) GEES women is to “have confidence in yourself and your abilities” but also to get a good mentor. “Mine was Janet Watson and she was terrific”. Lynne is also a leading voice for women in science careers. She is a member of the Government’s Science for Careers Group, was the chair for the Government’s Expert Group for Women in STEM, and has been a trustee of The Daphne Jackson Trust (a scheme to help STEM women who’ve taken a career break to raise a family). In 2009 she was a recipient of UKRC Outstanding Women of Achievement Award for SET Leadership and Inspiration to Others. Now Professor Emerita, Lynne continues to be an active board member and continuing to do research, and can often be found giving talks about why we need women scientists and engineers.